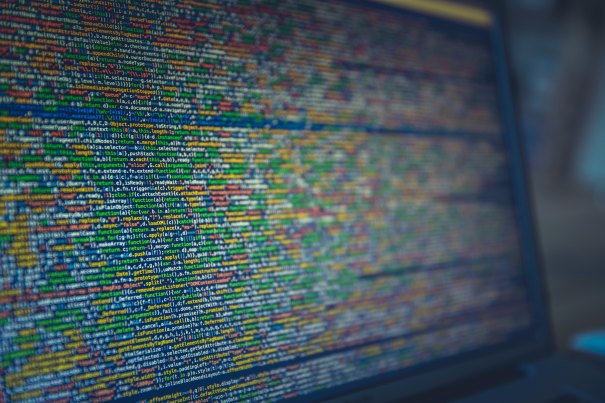 Photo by Markus Spiske on Unsplash

Initially this “use case” is more like a “reuse case” to solutions that some blockchain based projects have promoted or implemented. This post will not name or directly criticise any project in the space, innovation is innovation and will always improve. We need to take step one, but we need to realise it is the first of many. I hope this post also encourages more people to dig a little deeper into this important area.

This first case I would like to discuss is where projects use a public ledger (blockchain) and claim to “publish” data and ensure its integrity, meaning it cannot be removed, edited or ignored in the future. This notion has also slipped into “private ledgers”, but in a very curious way. Let’s take a moment to explore the conundrum that covers many cases in today’s blockchain based projects. 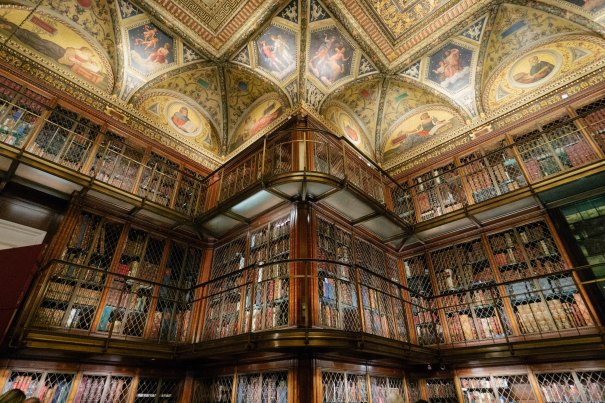 Photo by Susan Yin on Unsplash

There are a few projects making use of the immutability of the blockchain in interesting ways. One such way is to “make data honest” or prevent rewriting of history, others similarly promote governance or identification services and so on.

These ideas are a huge deal actually, they could be recording land transactions, medical research and much more, but several existing projects currently fall an obvious bit short of a solution at the moment.

To be clear, I do not promote or endorse governance or identity services, just my personal opinion for now.

So what’s the problem?

These projects store a data identifier on the blockchain. This is generally a “hash” (digital fingerprint). Ignoring collisions (which are unlikely) the problem is simply “where is the data?” And therein lies the issue, the conundrum, the unspoken fact that these networks do not “make data honest” as it’s not data, it’s only hashes.

So currently these networks/projects keep data honest only if you can somehow get the data and there is the rub. The blockchain network does not secure documents. It is brilliant at public transaction data though. In fact the data is somewhere else, not where it’s apparently “secured” (on the blockchain). It’s a mean feat to market such projects as secured historical records as they clearly are not. In fact at the core these projects only publish and lock data identifiers, not data. It’s like a passport showing up for an interview instead of the actual person!

In SAFE, or any secured autonomous data network (would love to hear of others), the problem just does not make any sense. The location of the data store is the location that also secures the data.

The data is the thing that is secured. It’s hard to say this without sounding overwhelmingly obvious, but securing data means securing the actual data. Securing an identifier (hash) somewhere that the data isn’t, just will not work. So in SAFE the data is already honest. The projects in this space can use this feature to achieve their goals much more completely. Some have already said they would.

Photo by Jingyi Wang on Unsplash

The next set of projects are the “decentralised networks” or “Internet 2.0 or 3.0” or whichever number is the highest in the scuttlebutt, or so it seems at times. Many go a little further than the document recording projects above, but not really. Again, many of these projects store data identifiers on a blockchain, but not the data. Many of these projects aim to compete with Amazon, dropbox and others.

This is a conundrum I really struggle to cope with. If the network is secure and the data on it is secure, then why store identifiers somewhere else on another network (blockchain)?  I really find it difficult to make sense of these dichotomies.

Incredibly from a decentralised perspective, some of these networks require a login to services using managed servers, and yes that is pretty painful. As we know these centralised points are both insecure and fail to protect our privacy. Some use clearnet (blockable, traceable etc.) services like DNS, NTP etc. I will not dive into the networks that allow service price setting by users, that again is not autonomous.

To us autonomous means truly autonomous, decentralised means truly decentralised (each requires the other). This is why it’s important to really figure out the details in projects that partially implement these concepts. We are better remaining focused on these facts instead of losing core concepts in amongst cryptic marketing messages.

To be clear, make it autonomous and then make it decentralised. Then we stand a chance of achieving security and privacy. Then we can all achieve that elusive freedom that the future demands of us.